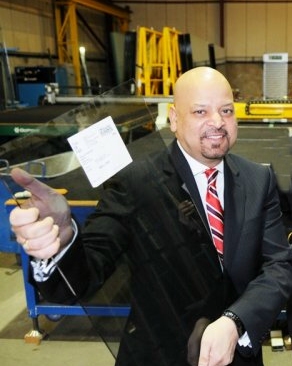 As its name suggests this is a business that delivers products fast. Whatever type of glass or custom manufactured double-glazed units, the independent firm’s speedy service is as rapid as its rate of growth has been since it began trading in 2008.

.
The company was established in March of that year by sole director Bill Singh, (pic) who previously operated a wholesale enterprise buying and importing glass. “Rather than selling whole containers to customers straight from the docks, I wanted a small unit where I could store glass,” recalled Bill. “Customers then started to ask us if we could do other things for them and we just grew from there.

.
Turnover rose dramatically over the next years and continues to do so steadily every year. Investment in modern manufacturing equipment has needed to keep pace with rising demand and output, and Bill’s most recent acquisition has been in Ashton Industrial’s professional heavy duty BoB arrissing machinery.

.
BoB stands for Best-of-Both, it combines all the edge quality benefits of atomised wet belt edging with the near effortless handling benefits of special High Float air floatation tables.

.
One client, a leading force in security windows, tapped into Glass Express Midlands expertise to devise a window strength that would be considered as ‘secure.’ The window stood up to tests and was duly awarded the STS202 (BR2 level) commercial security standard. 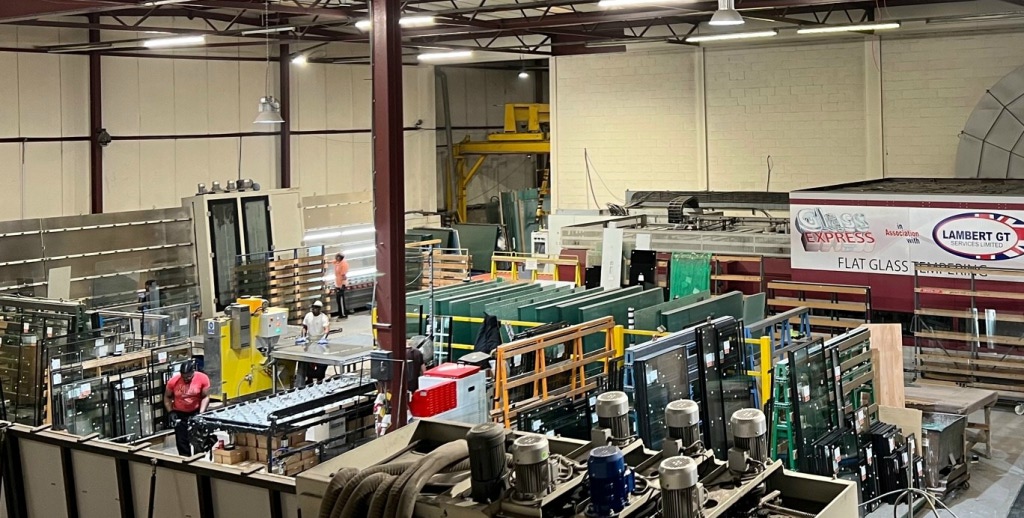 This is endorsed by Security by Design, a Nationwide police initiative promoting the principle of ‘designing out crime’, and greatly exceeds the commonly held BS 7950 domestic standard for residential windows and doors.

.
As part of achieving the required level of security, examiners were given three minutes over a two-hour period to attack the window using a variety of tools including screwdrivers, hammers and crowbars, the objective being to identify its weakest point.

.
With the fun part over, testers were given a further 15-minute time frame to exploit that weak point with the aim of opening the window or breaking the glass and passing a life-size human dummy through. 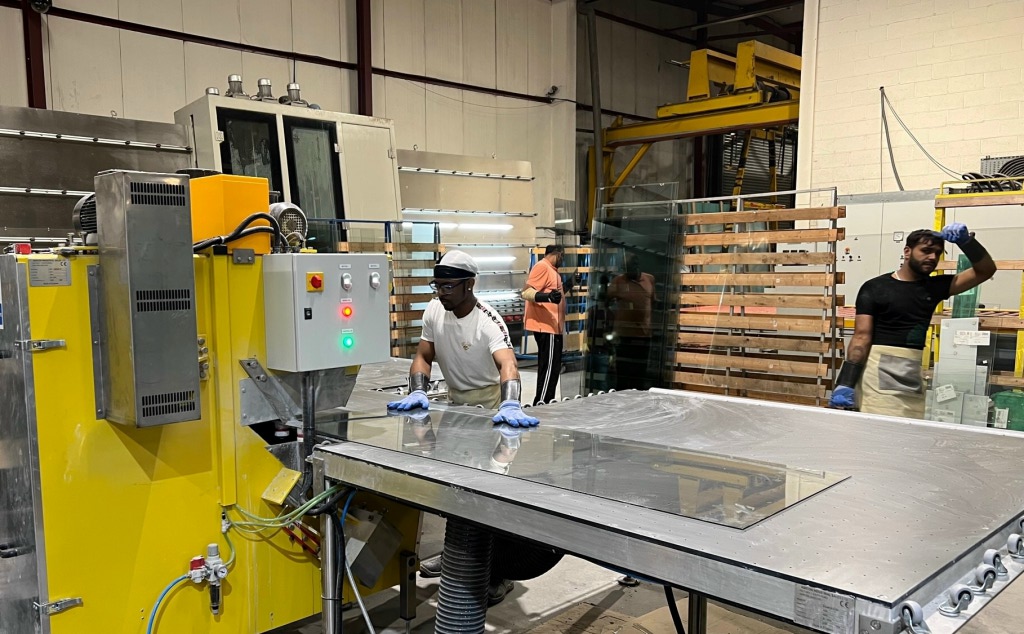