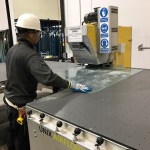 . MAJOR HIGH TECH INVESTMENT IN THE WORLD’S BEST SEAMING SYSTEMS has been instigated by CEO Nick Sciola and his team at Hartung Glass Industries. 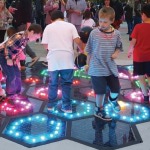 . Hartung Glass Industries have bagged yet another GLASS magazine award for innovative products and ideas.

DOUBLE OUTPUT FROM A SINGLE MACHINE 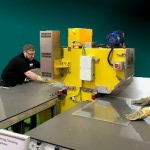 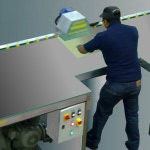 MOST COMPACT AUTOMATIC ARRISSING/SEAMING LINE EVER 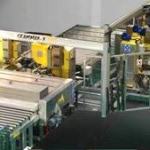 . This picture demonstrates just how compact the footprint of SEAMMAX-X PRO lines has become. 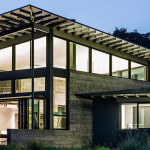 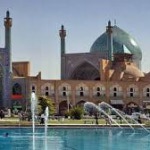 . Based on his extensive experience in the production of all different types of automotive safety glass including laminated and tempered, entrepreneur Mr. Davood Mirzaei founded BEHNOOD GLASS COMPANY over 15 years ago. 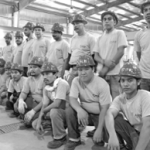 . It’s the biggest certified dealer and the sole distributor for Toyota, Lexus and Daihatsu in KSA.

TOP OF THE RANGE INVESTMENT IN PORTUGAL 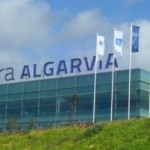 . . Established more than 30 years ago, VidreiraAlgarvia entered a new phase of development with new ownership in 2009.

TOP INVESTMENT CHOICE FOR TECH ALUGLASS IN THE U.A.E. 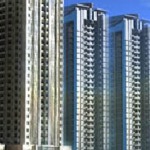 . . . There are 10 business units operating under Tech Group of companies based in Ajman with operations spread across the whole UAE, all ISO certified testifying to their unwavering commitment to apply quality management systems. 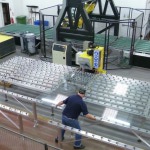 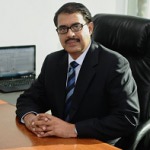 . Emirates Glass LLC is a subsidiary of Glass LLC which itself is a Holding Company headed by Executive President Mr Rizwan Kahn, incorporating leading names like Saudi American Glass and Lumiglass alongside the Emirates Glass brand. 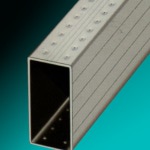 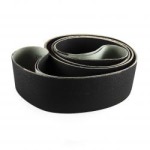 . THE VERY FINEST DIAMOND AND SIC GRINDING BELTS, AT EXCEPTIONAL PRICES UNCHANGED FOR MORE THAN 3 YEARS 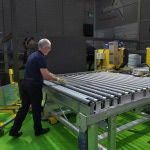 . SHAPING THE FUTURE IN GERMANY 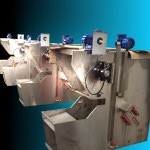 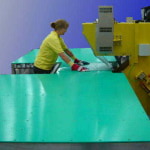 . Those marvelous people at UPG have done it again. 6 months after purchasing their second professional UNIX heavy duty seaming system, a third order has been confirmed !